Pedro Sauer (currently an 8th degree red/black belt) received his black belt in 1985 from Helio and Rickson Gracie, and shortly after began teaching jiu jitsu in 1986 with an organization known in Brazil as Corpo/Quatro (Body of Four).  He moved to the United States in 1990 and began teaching and pioneered the growth of jiu jitsu in Utah as one of only two non-Gracie black belts under the Gracie Jiu-Jitsu Academy.  In 1996, he became an official representative Black Belt instructor under the Rickson Gracie American Jiu-Jitsu Association.  In 2005, Pedro was voted “Best of the Best Brazilian Jiu-Jitsu Instructor” in a worldwide poll conducted by the Abu Dhabi Combat Club (ADCC) website.

The PSBJJA headquarters, One Spirit Martial Arts, is located in Herndon, VA where Master Sauer continues to teach when he’s not traveling the world hosting seminars. Today the Pedro Sauer Brazilian Jiu-Jitsu Association has over 130 academies worldwide and is regarded as one of the largest and most respected Gracie Jiu-Jitsu Associations in the world. 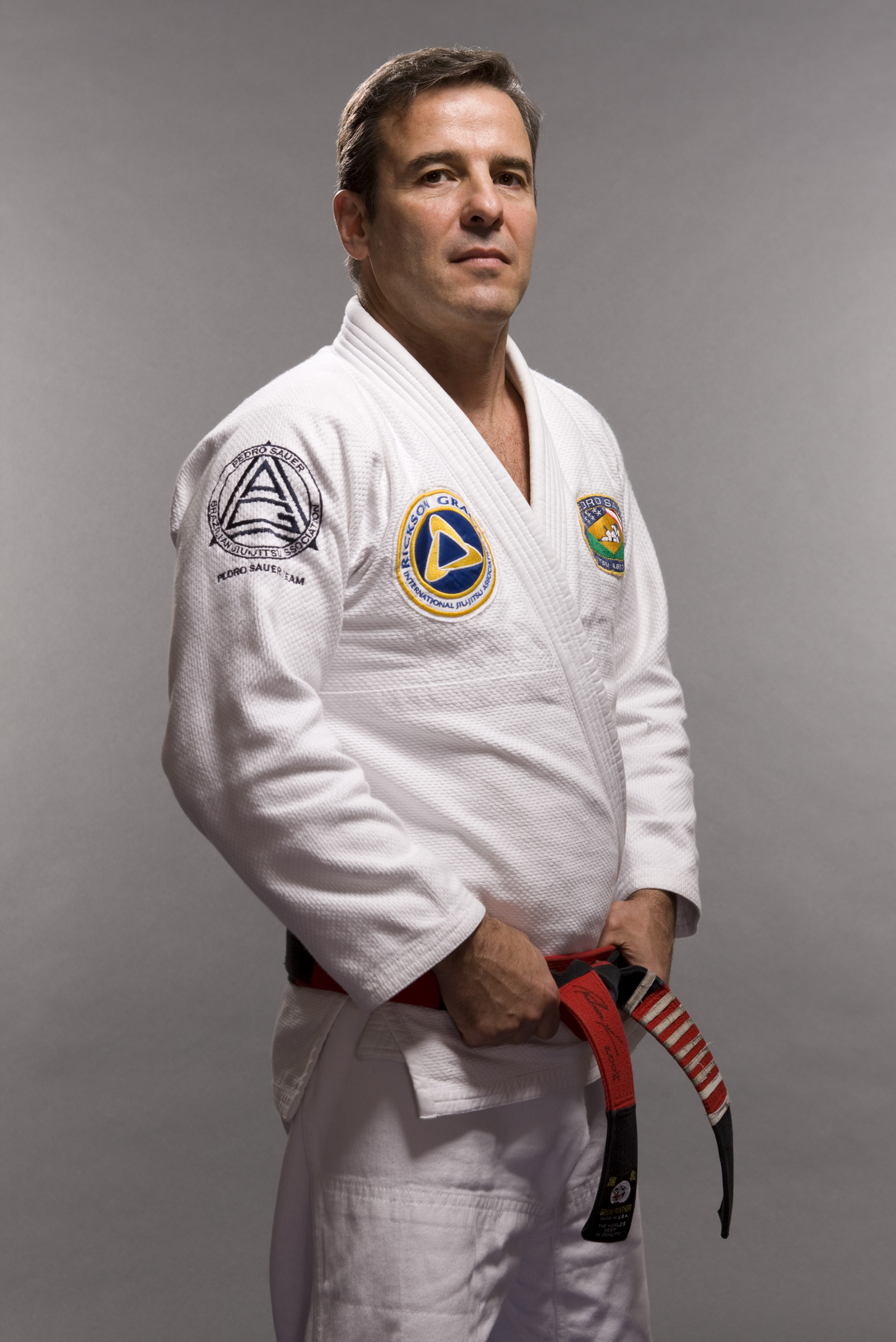